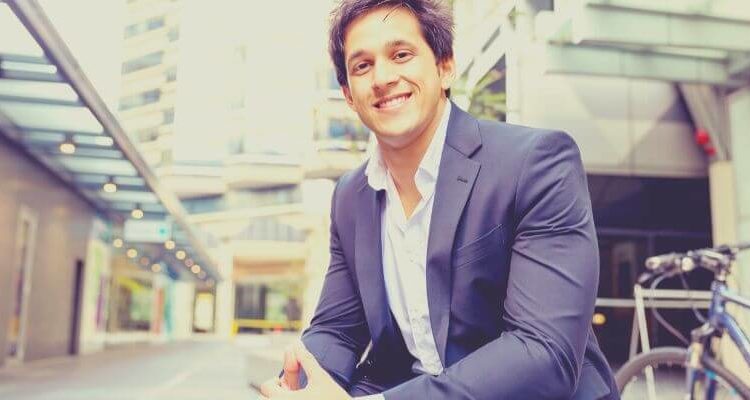 Have you ever had difficulty in orally taking your pills and medications? Now, there’s a new form of medicine that’s making waves in the pharmaceutical and medical industry lately. Welcome the ODT tablet, a drug form that lets people ingest medications easily, safely, and effectively.

Our post for today will focus on defining what orally disintegrating tablets (ODTs) are, how they were made, and how you can take it effectively. We also enumerate some of the medications that already have ODT versions in the market.

What Is an ODT Tablet?

Orally disintegrating tablets (ODTs) are medications that readily dissolve or disintegrate inside the mouth. These tablets don’t need to be chewed or swallowed with water. ODTs go by many names, including the following:

Orally disintegrating tablets come in solid-unit dosage forms. To take it, you simply have to pop it inside your mouth and allow it to dissolve inside your oral cavity just with the aide of your saliva. The medication dissolves in a few seconds up to one minute inside your mouth cavity.

ODT tablets are part of a fast-dissolving drug delivery system that benefits patient populations who find it difficult to swallow or ingest conventional tablets and pills. These tablets are specifically geared for the following patient groups:

Take note that ODT tablets are not limited to the patient groups listed above. Anyone can take an ODT form of their medication, especially if doing so will help them increase compliance to a specific drug therapy regimen.

Apart from its ease of use for those who find it difficult to swallow, ODT tablets also carry other benefits:

Using an ODT also helps improve medication therapy compliance rates in patients due to its ease of use. This is especially true for pediatric, elderly, and mentally-ill patient groups (1).

How Is an ODT Tablet Created?

Orally dissolving medications are created almost in the same way as conventional tablets through a process called loose compression tableting. This method squeezes or compresses the drug’s powders/granules into a dye. The result is the tablet in its solid form.

Now, loose compression tableting to create ODTs apply a force of 4-20 kilonewtons (kN) to the medications in the die. This force is regarded as lower compared to the standard ones used to create conventional tablets.

Sugars such as mannitol and maltodextrin are usually added to ODTs as the main diluent. They are also used to create a creamy and smooth mouthfeel for the tablets (2).

There are also ingredients added to ODTs as fillers and disintegrating aids. These usually include crospovidone and microcrystalline cellulose (3).

Lyophilized or free-dried versions of ODTs are also available. These are typically manufactured under proprietary methods and are marketed as fast disintegrating tablets with longer shelf lives.

How Does an ODT Tablet Work in the Body?

Each ODT is typically comprised of three substances:

These three substances have particles that are often mixed inside the orally dissolving tablet’s body.

Now, the ODT tablet immediately comes into contact with saliva the moment you place it on your mouth. Saliva prompts the tablet’s disintegration agent to swell, causing the ODT to start dispersing itself.

More saliva comes into contact with the tablet as the ODT swells up and starts disintegrating. As a result, the fast-dissolving granules dissolve, and the ODT continues to disintegrate until what’s left to absorb are the drug particles itself. The oral cavity then starts to absorb the drug through the small blood vessels surrounding the mouth, cheeks, and tongue.

A lot of medications have ODT counterparts today, both prescription and over-the-counter. This means that many people suffering from a plethora of illnesses can get faster relief if they use an ODT tablet catering to their symptoms.

Some of the known drugs that can be bought as an ODT include:

An ODT tablet is a new medication form that rapidly dissolves in your mouth and releases the therapeutic drug in under a minute. It’s a good drug preparation to improve therapy compliance in people with difficulty swallowing, young/old patients, and those who are mentally challenged.

Are you interested in using orally disintegrating tablets for your next oral therapy session? Simply ask your pharmacy or tell your doctor to give you an ODT tablet prescription. Transform the way you take your medications today! 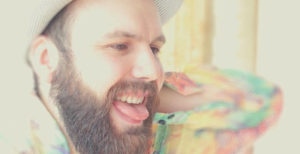 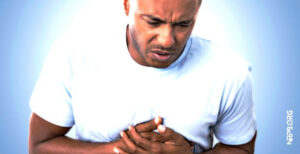 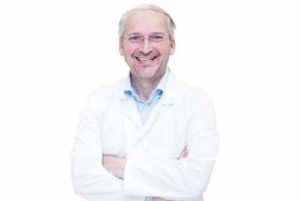 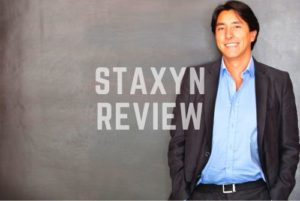 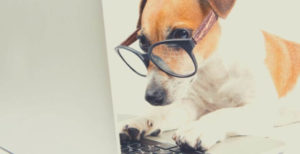