Home » How Much Icariin Equals Viagra – Let’s Do the Math! 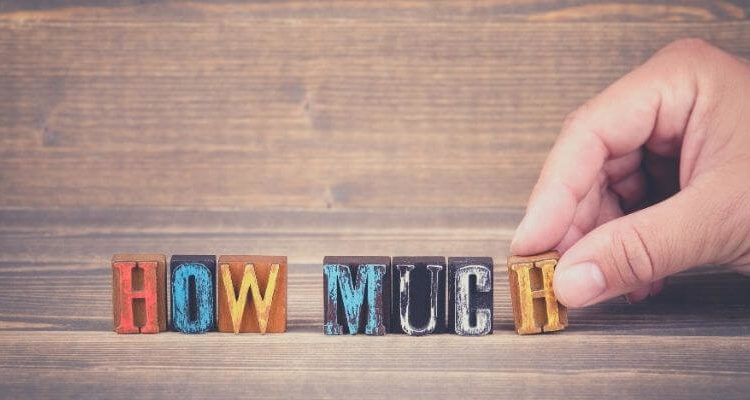 Aside from sildenafil, there are other medications that can be taken to treat erectile dysfunction (1).

Icariin is a substance that has been making a noise when it comes to this particular condition in men. However, one can’t help but wonder how much icariin equals Viagra.

To answer this question, we need to look into what icariin is first and how it works as compared to the blue pill.

Icariin is a chemical compound that falls under the flavonoid type. It has been found that this naturally occurring substance can inhibit PDE-5, just like what Viagra does. It is then believed that icariin also has the potential to treat impotence (2, 3, 4, 5).

Although icariin is frequently utilized as an aphrodisiac, studies show that it can help repair damages to the nerves and improve mood as well. You can get it from the different pharmacies in varying dosages (500 or 1000 mg).

Scientific Studies – Can Icariin Match the Efficacy of Viagra?

Several studies were conducted to investigate what the substance can really do when it comes to treating ED and how much icariin is needed to match Viagra.

This is proof that this compound can, indeed, do what sildenafil does. But when talking about the quantity of icariin to match the potency of Viagra, that is an entirely different story.

How Much Icariin Equals Viagra – Which Is More Potent?

Back when Dell’Agli did his experiment, he said that sildenafil works 80 times better in inhibiting PDE-5 than icariin (6, 7). But this did not really establish the exact amount of icariin that can match Viagra.

In a separate study, it was found that icariin has an IC50 of 5.9 micromolar, while sildenafil has 74 nM.  Take note that one micromolar is equal to 1000 nanolomar (nM). Looking at the numbers, it then takes 590 nM of icariin to match the effect of 74 nM sildenafil.

But take note that the latter was in its natural state. They came up with a theory that the compound’s strength could be improved artificially.

That hypothesis has led to a pharmacological study wherein icariin was chemically altered. This resulted in an IC50 of 75 nM. Sildenafil, though, had 3.5 nM. And keep in mind that the lower the IC50, the more potent a substance is.

Another experiment was conducted, and it resulted in varying IC50, which then led to the conclusion that determining the amount of icariin to attain the effects of sildenafil is extremely difficult.

As shown in the discussion above, sildenafil and icariin both have PDE-5 inhibiting properties that can help in treating impotence. However, the former is far more potent than icariin. But when it comes to the question of how much icariin equals Viagra, it is quite challenging to establish an accurate answer.