Home » Dissolving Viagra Under Tongue: Its Efficacy and Efficiency 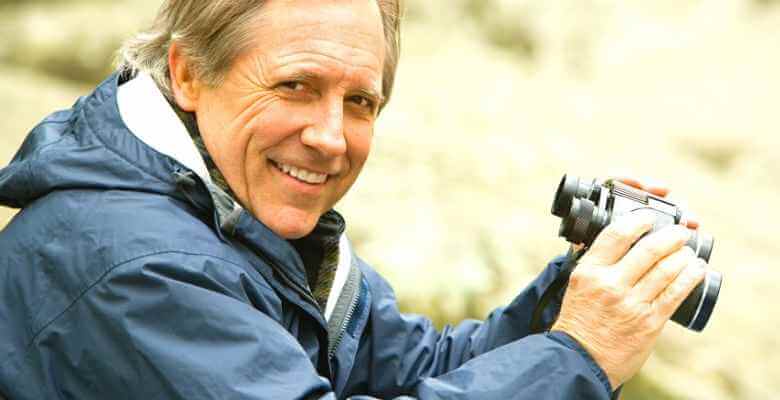 It usually takes 30-60 minutes for Viagra to induce an erection. But if you need to achieve one quickly for unplanned sexual relations, it would appear the most effective way to do so is by taking the drug sublingually.  That is, dissolving Viagra under the tongue.

Derived from the Latin term for “under the tongue,” sublingual is a form of administration wherein substances are diffused into the blood via tissues beneath the tongue. Noted to be a quicker and more efficient mode of drug delivery than oral means, there are specially-made tablets designed to melt under the tongue (1).  Some would attempt the same effect by crushing a pill in the mouth and dissolving it under the tongue, but this is not recommended as the effective dosage for sublingual administration is not always the same for orally-taken medication.

A 6-month study conducted by the Ospedale De Lellis in Italy compared the effects of oral and sublingual administration of Sildenafil citrate, Viagra’s active ingredient, among 30 patients.  During the first three months, the patients were instructed to take 500-100 milligrams of Sildenafil orally, 30 minutes before planned sexual intercourse.  The average time it took for the drug to take effect was 62.8 minutes.

For the second 3-month period, the patients were then told to take the Sildenafil sublingually, 15 minutes before planned sexual activity.  This time, it only took 29.3 minutes for an erection to occur.  This is only under half an hour in comparison to the 1-hour, 2-minute duration yielded by the previous 3-month period (2).

A second study was conducted at the Baskent University School of Medicine in Ankara, Turkey.  Forty patients who have erectile dysfunction were observed for three months.  Twenty patients were issued placebos, while the other 20 received 20 milligrams of sublingual Sildenafil.

Among the subjects, 65% of those that were given sublingual Sildenafil were able to achieve satisfactory erections, considerably higher in contrast to the 15% from those given placebos.  Even at a significantly lower dosage, the effects were much faster, taking only 15.5 minutes for the drug to induce erection and maintain it for an average period of 40 minutes.  Minimal adverse side effects such as headaches, sweating, and flushing were observed, indicating that the sublingual method of taking Sildenafil is safe (3).

Currently, there is no ready-made sublingual form of Viagra being manufactured. While there are sublingual pills being produced with Sildenafil, these drugs are not legally available in the U.S. The closest alternative would be the sublingual ED drug Staxyn, which is available in 10-milligram dosages, the typical recommended dose for its active ingredient, Levitra.

Research has shown that dissolving Viagra under tongue takes effect much faster than taking the drug orally, and even at reduced dosages, its efficacy is even quicker and long-lasting.  The minimal adverse effects also indicate that this is a safe way of taking the drug.  It remains to be seen if these findings will encourage Viagra manufacturers to produce it in actual sublingual form.